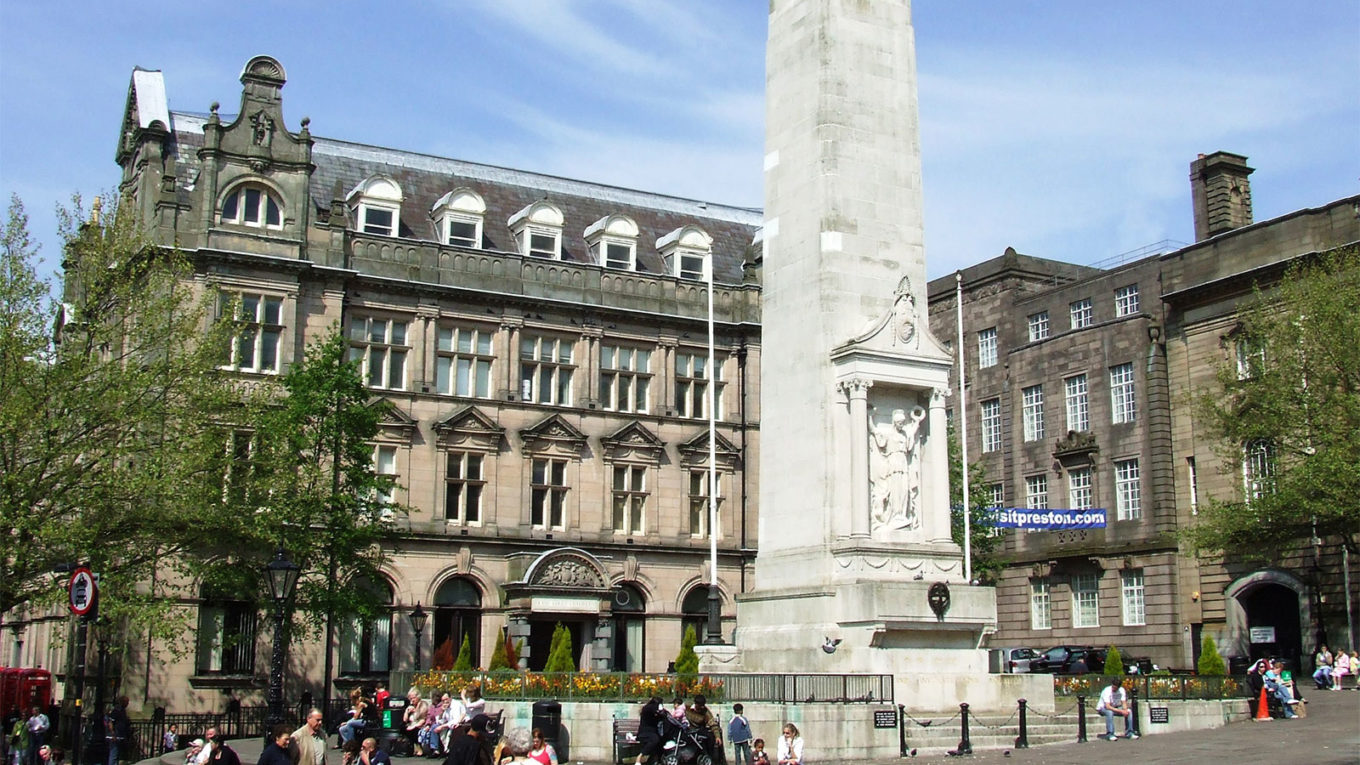 Norfolk County Council acted quickly to reinstate most of the nursery provision and to keep Horatio House school running. But questions remain about the future of the Priory Centre and other community provision that was centred on the Trust.

A much bigger question hangs in the air too. Does GYCTs closure signal a painful time ahead for charities in Norfolk and what does that mean for people who rely on the services they provide?

A big chunk of my time at County Hall in 2018/19 was taken up with the debate over the future of Children’s Centre Services. It was clear throughout that commissioners wanted to reduce the number of contract holders – preferably to just one for the whole county. That’s what happened with the appointment last year of Action for Children. GYCT had been one of the previous contract holders and so would have suffered a significant loss of income as a result. The fear now, with the appointment of a single national supplier and a £1 million cut in funding for the Early Childhood and Family Support service is that provision will be pared to the bone. Shaped to fit the budget rather than the needs of the community.

It’s not just about early years support. There have been long and painful discussions between the County Council and third sector organisations about provision of Short Breaks for disabled children and opportunities for adults with learning disabilities. In effect, discussions about how an ever reducing budget should be spent.

It may be coincidence – I have no way of knowing – but I have been surprised to see at least five of the larger Norfolk charities seeking new leaders in the last few months. The pressures of keeping a large social enterprise running in the face of deep cuts in spending by local government are enormous.

But is there a different way? Could councils take a more active role in shaping the local economy? That’s the approach underpinning the Preston Model which seeks to spark economic growth by keeping a bigger share of public spending in the local area. And by creating a strategy for local growth where councils work in partnership with the third sector, local businesses and the community.

There may be a will to do this. Norfolk County Council is talking about a strategy for Inclusive Growth. But it remains to be see whether they really understand what this means in practice. The County Council continues to look for the cheapest option rather than accepting that inclusive commissioning and local growth costs money in the short term. And covers the whole of the modern economy not just steel and concrete.

The huge impact of the social economy should not be overlooked as we build a new, inclusive economy. The voluntary sector contributes almost £400 million a year to the Norfolk economy as well as providing a vibrant eco-system for volunteers and a fantastic incubator for skills and talent. We need to get the design of service provision right to benefit service users and to spread wealth and sustainable employment across the local economy. But it takes investment and the courage to spend now to unlock the benefits later. Most of all it needs a whole-system approach.