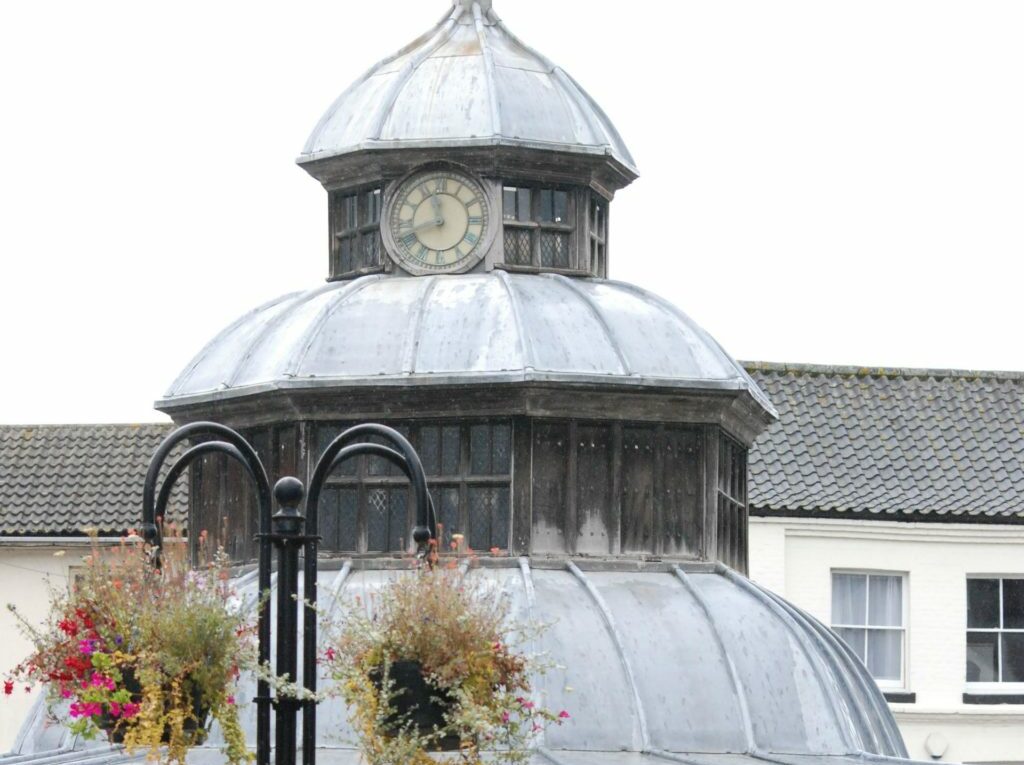 I have submitted the following to North Norfolk District Council as part of the consultation on the plan to build 1,800 homes in the west of North Walsham:

I am not as a matter of principal opposed to a plan that sees this many houses being built in North Walsham. I appreciate that the District Council is set house building targets by the government so the houses have to go somewhere and it is better on the whole if more of them go in urban centres that have the infrastructure needed to support them. I have also long felt that the town’s retail and other businesses would benefit from an increased population. But the plan does give rise to some serious concerns that need imaginative and proactive responses from the District Council.

Schools: The County Council has a legal duty to ensure that school places are provided. I have previously talked to the officers at County Hall who are responsible for school place planning about how they will approach that challenge. As NNDC doesn’t operate CIL, I assume appropriate plans will be put in place to help fund additional school facilities via the developer. Thought will need to be given to the likely impact of the development on school rolls in nearby village schools before and after any new school is built – that’s an impact that goes beyond mere numbers but on a whole set of pressures on those schools around their ‘feel’, ethos and approach to learning and the resources available for management and support.

Health care: It is really important that NNDC recognises and acts to address the huge concern in the town about access to primary health care facilities. Even before the recent building around Norwich Road, GP practices were under strain. Because the CCG and NHSE lack the same level of local democratic accountability as the County Council does in relation to school places is it vital that the District Council takes a pro-active role in ensuring that adequate GP facilities are provided.

Age-sustainable development: it is widely accepted that keeping people out of residential care settings and instead living independently in their own homes is the best approach for quality of life and in terms of cost. A large development such as this presents an opportunity for imaginative planning and innovative thinking around design, making the development fit for the needs of older people and those with long term conditions. I would strongly urge planners to engage with those officers at County Hall who are responsible for adult social care: with the aim of asking how the development can incorporate the newest and best ideas around design to help people live independently at home. And to seek out and engage with innovators in this field beyond the County Council. This should not be left and done as an afterthought – it needs to be built into the project design from the very beginning if it is to make a real difference.

Preventing development creep: within my division there are genuine concerns that this will be the thin end of a wedge that will open up development in neighbouring villages and on the agricultural land between the town and those villages. Reviving concerns about the eco town model of more than a decade ago that briefly threatened places like Rackheath and Coltishall. While I appreciate that each Local Plan is a stand-alone policy, what policy measures are NNDC putting in place to guard against further expansion of the town northwards into the countryside?

Increased pressure on local roads: You have received submissions from a number of Parish Councils within my division that express concern about the impact on local roads. The building of the NDR, the likely completion of the Western Link and the increased interest in UK-based vacations will all add to the number of visitors to the North Norfolk coast and increase the pressure on local roads. The addition of almost 2,000 houses in North Walsham (and many more in the ribbon developments around the NDR) will further add to those pressures. Northrepps Parish Council has made its concerns clear about the impact on the road between North Walsham and Cromer. Closer to the town, the road through Swafield is one of the main routes to the coast – the road there is narrow with houses fronting direct on to the road in places and the bridge is already a pinch-point that has been hit a number of times leading to diversions and long road closures. There are concerns about speeding through Trunch and around Knapton. There are parking pressures in Mundesley and Bacton (and in Walcott outside my division). Along the coast road there is already anger in Trimingham that the community cannot get action to improve road safety as the rising volume of traffic is forced to mix with increasing numbers of walkers using the Coastal Path. Proactive, joined up thinking is needed to mitigate these pressures. NNDC has to take the lead in ensuring that adequate funds are made available for improvements in roads, footpaths, cycle ways and public transport. It cannot be left to the Highways department at County Hall because their policy stance is (sadly) entirely reactive: they will only carry out work to patch and mend, they refuse to invest in new schemes that seek to get ahead of problems in rural areas like North Norfolk. As part of that I would encourage you to approach parish councils for the data they hold on traffic speeds and volumes on local roads. An increasing number own and operate SAM2 machines that record that information and the data I have seen is already alarming.

Thank you for inviting to contribute to the consultation. I hope the council – both planning officers and its elected leadership – will consider these wider strategic concerns and take a proactive approach to their management.