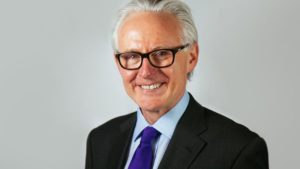 There has been a dramatic rise in serious incidents in mental health trusts across England, including thousands of unexpected deaths and suicides, Liberal Democrats can reveal.

The Liberal Democrats have uncovered figures which show more than 8,000 incidents were reported last year.

The figures from NHS England were unearthed after an FOI request from the Liberal Democrat Health spokesperson Norman Lamb, and cover serious incidents reported between 2012-2013 and 2014-2015.

“The Clinical Commissioning groups should be equally focussed on mental health as well as physical health.

“At the moment whenever they feel under pressure to cut budgets, it’s the unprotected mental health services that get sliced.

“This cannot continue any longer. People are literally dying as a result of the horrific under funding. People are losing their lives as a consequence of the institutional discrimination of mental health.

“The way that funding gets allocated to mental health always means that it loses out.”