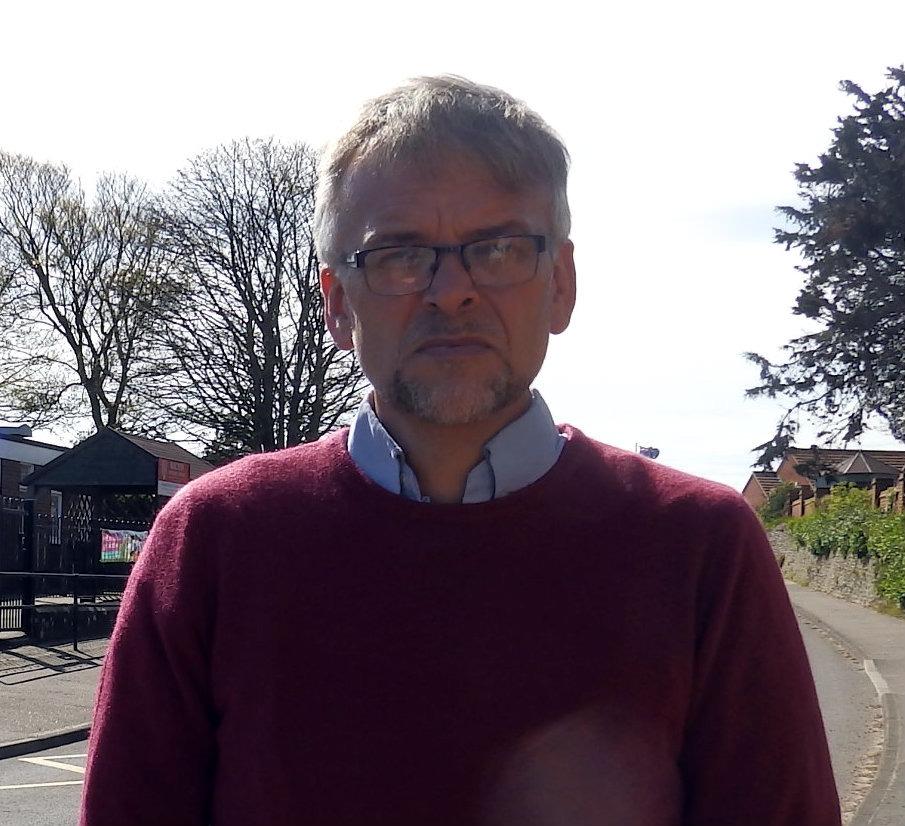 Earlier this week I asked the councillor in charge of Children’s Services for Norfolk how much money the Council had received from the government to support families facing food poverty and what they had spent it on. I didn’t get a direct answer to my question but the leader of the council issued the following statement. (Unsurprisingly, quite a few of us had asked the same question!)

“Throughout it all, Norfolk County Council has been providing targeted support for vulnerable people and families, either directly or with our partners.

“This was before we received the £1.015 million allocated by the government as an emergency assistance grant for food and essential supplies.

“We have spent half of that and the rest is earmarked to provide support during Christmas and the remainder of this year.”

And he added: “The money was never intended to be used for free school meals.

“If the government reintroduced that scheme and provided sufficient funding, we would, of course, support its delivery.”

The full report in the EDP is here.

The real issue here is making sure families that need financial support due to the pandemic do receive it. I’m concerned that is being lost in all the party political spin and game-playing. Hopefully it will be looked at again when the Council meets in November.