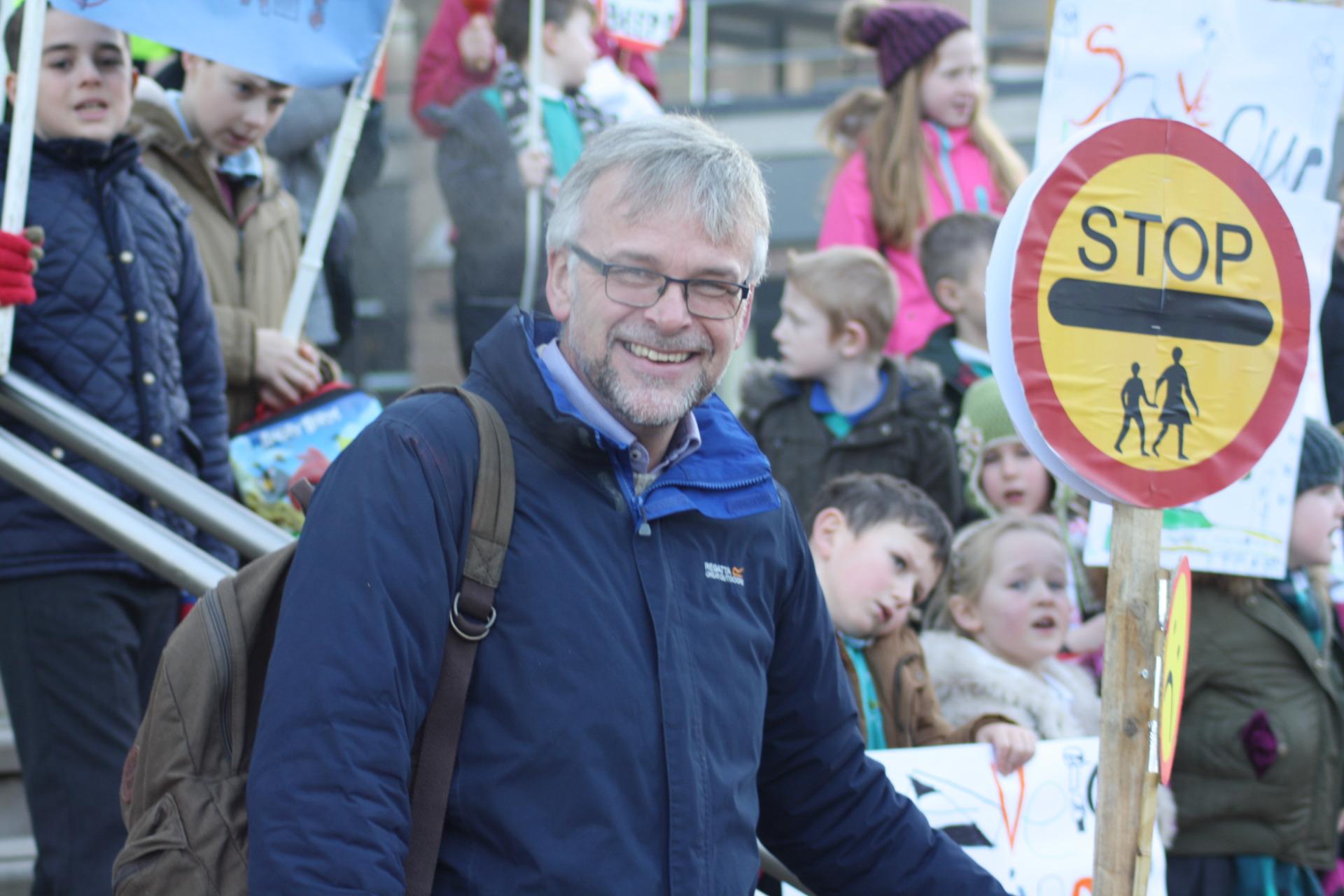 Norfolk County Council is refusing to plan for re-organisation of Children’s Services if the government presses ahead with its devolution plans. I am concerned what this might mean for children if the changes are pushed through quickly and time to plan properly is cut short.

If the last 13 years have taught us anything it’s the importance of planning for things we hope might not happen. At this morning’s County Council cabinet meeting I asked what plans are being made for possible changes. I was told that the Council will not start preparing until the government publishes a White Paper on Devolution.

A year ago the government was ready with plans to launch huge changes to the way councils are organised across England. It was clear they wanted to get rid of separate District and County Councils, replacing them with a single (Unitary) council covering each area with each Unitary council covering 300,000 – 500,000 people. That would mean Norfolk being split between two or three Unitary councils. Those plans were put on hold because of the Pandemic and have not moved forward. But the government will want to move fast on its reform plans as soon as the Pandemic is under control. Norfolk’s children are the ones who will lose out if the County Council is caught unprepared.

There are really important questions to be addressed about how services will be organised and managed; how the different authorities will co-operate; and how resources, staff and assets will be divided up. There is nothing to be gained from waiting to look at these challenges.