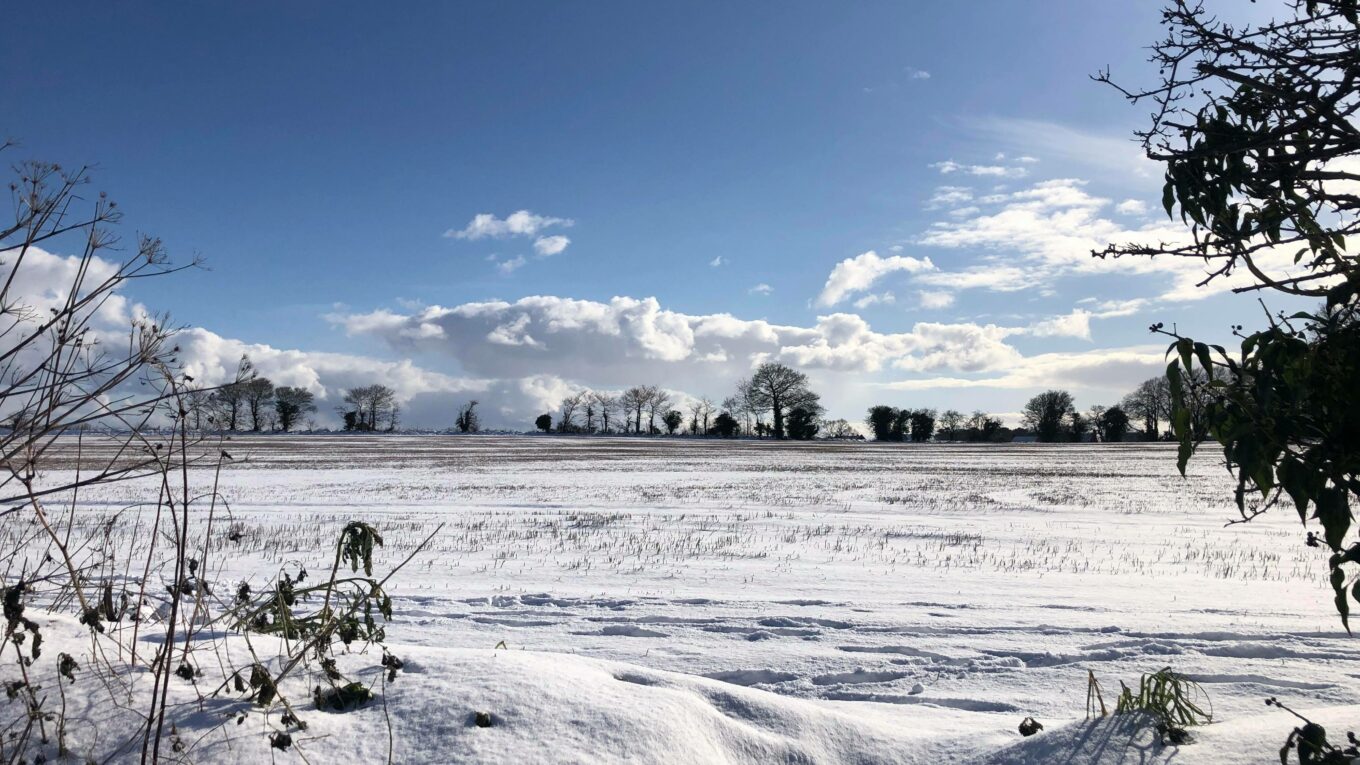 On Monday I will be asking Norfolk County Council to set up a local ‘Hedge Fund’ to restore hedgerows after recent snow chaos in the county’s roads.

Villages like Northrepps, Antingham and Paston in my division have seen roads blocked by drifting snow well after it stopped snowing. The loss of hedgerows has contributed to that and the County Council should step up and help to tackle the problem.

I am putting forward an amendment to the council’s budget at its annual budget-setting meeting on 22nd February.

The Conservatives want to give each County Councillor a £10,000 to spend on roads in their area. If they took just £2,000 of that they could create a £150,000 ‘Hedge Fund’ to spend on returning hedges to the county’s fields.

The Coalition government ran a scheme that paid farmers to plant new hedges. At the same rate a local scheme could plant 13km each year. But that’s even before you take account of voluntary contributions. I’ve already had people telling me they would happily volunteer to plant them and I am sure environmental charities would help to raise additional funds.

More hedges means more wildlife habitat. It contributes to carbon fixing. It probably reduces problems with flooding by taking water from over-worked ditches. And it would cut the need for snow ploughing. It’s a simple fix that whole communities could get behind.

You can read more about the Countryside Stewardship Programme here.

The North Norfolk News covered the story. You can read their article here.