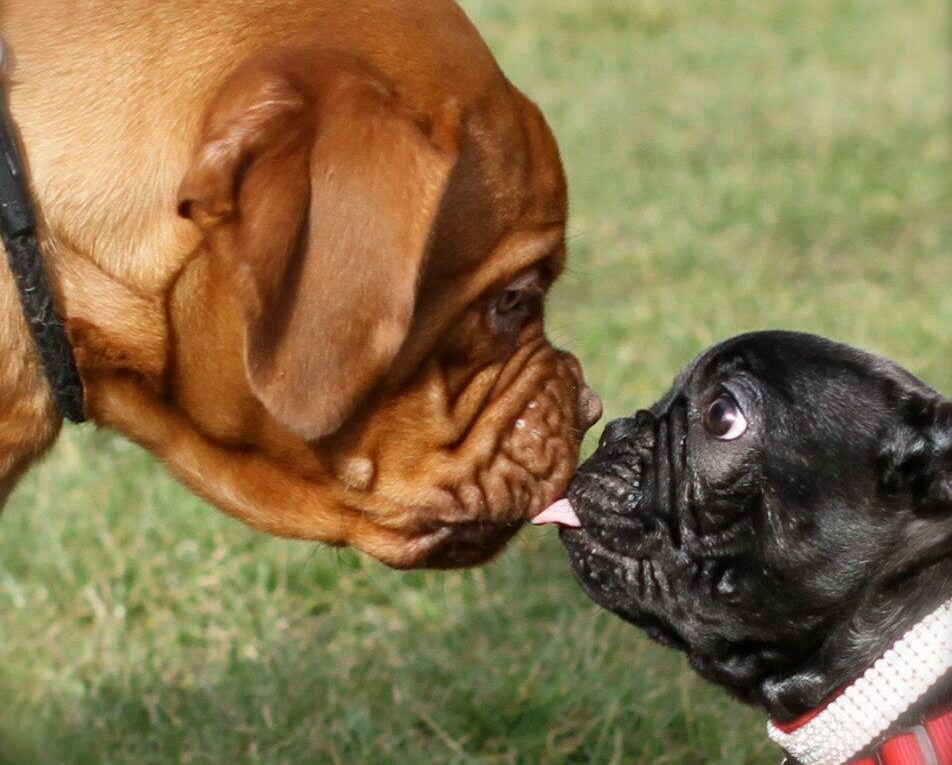 I was contacted recently by a local resident who was concerned about the growing incidents of pet dogs being stolen. I wrote to Norfolk’s Police and Crime Commissioner to ask what was being done to tackle the crime and here is his reply:

Following your email of the 26th March 2021.  I can advise the following in relation to the theft of dogs in Norfolk.

Reports of this nature are taken seriously and all of these crimes will be reviewed for their investigative potential.

Stealing a dog is a criminal offence and classified as an offence of theft.  If you are aware of any instance please make sure it is reported.  At the very least the information contributes to the picture the police have around what is happening.  Police need information and intelligence from the public that can help them target and stop the criminals operating in this area.  A recent example of this is from 11th February 2021 where police received a call from a member of the public and a subsequent call from another person providing further information that allowed a vehicle to be identified, and then an address and the investigating officers recovered a number of stolen dogs back to their owners.  Two people were arrested and are currently on police bail in relation to this matter.

Norfolk Police has pet micro-chip scanners in all 18 of its Safer Neighbourhood Team patrol bases across the county.  This helps were a dog has a chip to quickly identify the owner’s details.

Norfolk Constabulary will proactively appeal for information around these cases and support efforts to raise the profile on the issue, along with issuing proactive crime prevention advice.

Thank you for taking the time to write to me.