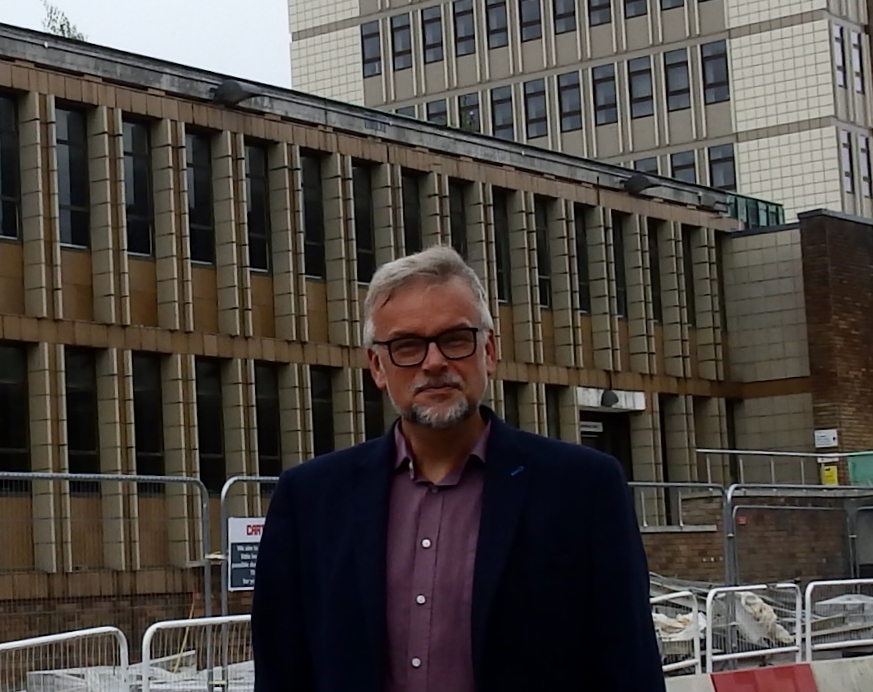 A couple of days ago the EDP revealed that the repair bill for County Hall in Norwich had reached £64 million. That’s close to three times the original estimate.

I dont believe in criticising the County Council for the sake of an easy headline – and everyone deserves to work in a safe environment with the equipment they need to do a good job. But this project seems to have been plagued by poor decision making from the people at the top. It’s no wonder people are asking why services are being cut when they see so much of their money being wasted.

Before lockdown the County Hall entrance had to be surfaced and re-surfaced a number of times. Within the last year the council’s leadership made the bizarre decision to extend the car park and give meeting rooms an expensive make-over at a time when everyone else was preparing their staff for increased home-working.

On top of all that, the government has made it clear that it plans to move to single-tier local government in England. That would mean either District Councils or the County Council itself disappearing. Surely it would have made more sense to wait until it was clear what structure was planned for Norfolk before spending so much money on County Hall!

There are big development plans for the former Colman’s site. Would it not have delivered better value for Norfolk’s taxpayers if County Council leaders had looked at including the County Hall site in those plans. I can’t imagine anyone would miss the building if it was knocked down and replaced with homes and amenities for local people.