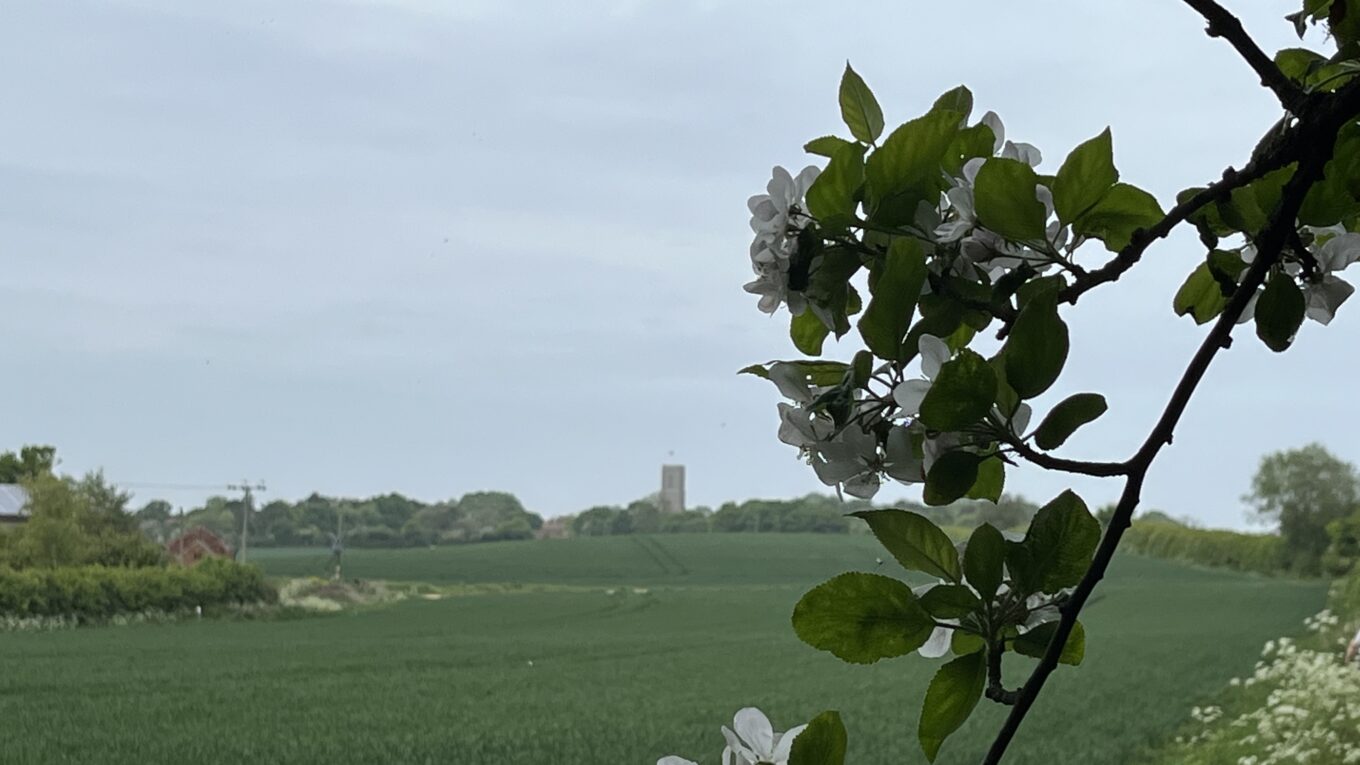 This is the pot of money available to bid for road safety improvement schemes. I was supposed to receive more information by the end of May if they stick to their published timeline (with applications closing around November time) but I haven’t yet had anything. I have chased. I have also had some excellent information from my Independent councillor colleague Jim Moriarty who represents an area near Kings Lynn. His area was part of the first wave of applications and he submitted 21 schemes(!), 17 of which were unsuccessful – he has given me the breakdown of why they failed which I will share with the parishes that say they are interested in applying this year. In total 57 bids were received in year one, 23 bids were successful at an average cost of £6,360.

Have your say on bus service improvements in Norfolk

A consultation has been launched asking for residents’ views on bus services in Norfolk as the council will received £50 million from the government to improve bus services.

The Council is now working with bus operators to decide how the money will be spent and you can have a say through the consultation too.

The Bus Service Improvement Plan consultation is open until Tuesday 5 July at: https://norfolk.citizenspace.com/consultation/bsip/

The questions are split into two sections and should take no more than 15 minutes to complete. Part one is about general use of buses and the barriers to people using them. Part two asks for views on the Bus Service Improvement Plan and the priorities within it.

I’ve started to get comments about verge cutting. Last year the County Council made it a deliberate policy not to cut verges and hedges so often. You can read the policy here:

I was asked why there is no re-use facility at North Walsham recycling centre and was told that there are plans to build a new one that will have more space for such a facility. This is part of the reply I received:

“…the current focus is assessing the options around the existing site and identifying alternative sites in the area through a detailed search process – all with a view to providing a larger and easier to use site with reuse as a prominent feature.

Further down the line there would then be public engagement ahead of any planning application process and an application to the Environment Agency for a permit to operate the site.

The process of identifying a preferred site may take a while to complete thoroughly, and would then probably require a decision by [the County Council] Cabinet to secure a site, as was the case with the new locations for the Wymondham and Sheringham Recycling Centres which were secured earlier this year.”

I was also asked why there is no food waste recycling in North Norfolk. I asked Tim Adams, leader of NNDC and County Councillor for Cromer whether there are plans to introduce it. This was his reply:

“Yes, but we are awaiting funding information, and ideally ways to reduce the carbon impact too. Due to the rural nature of North Norfolk, we can calculate the carbon impact of the service is greater than the benefits largely. It is obviously far more realistic in urban areas. The funding is likely to come along with the necessity for collections, which is being introduced by 2023.”

The Levelling Up Bill

I’ve certainly not read it cover to cover but I did pick up on the headline that Parish and Town Councils might get more funding via the Community Infrastructure Levy (CIL). All well and good but North Norfolk is one of the Districts that doesn’t use CIL. It chose to carry on levying ‘Section 106’ charges on developers instead. So I asked NNDC what they thought would happen. Their reply:

“My understanding is that the Bill proceeding through the various Committee stages of Parliament is likely to take between nine and twelve months so is unlikely to be passed as an Act certainly before next February but more likely next May.

North Norfolk hasn’t previously agreed to adopt a CIL, with S106 contributions for some local infrastructure such as play areas, allotments, bus shelters etc which I believe now have been passed to parish councils where such payments have been collected.

I think we probably need some more time to digest what is in the Levelling Up and Regeneration Bill before being able to comment in detail.”

The County Council is looking for volunteers to join the Norfolk Residents’ Panel. This is an opportunity to have a say on Council policy and services. You can find out more and apply here. There’s no fixed deadline, so if you are interested in taking part, please do contact them: https://www.norfolk.gov.uk/what-we-do-and-how-we-work/have-your-say/norfolk-residents-panel

There’s lots of discussion at the moment about the UK needing to grow more of its own food but also measures to protect the environment through tree planting and grow biofuels to give us greater energy security. Following a question at a Parish Council meeting I asked our local MP Duncan Baker for the current government position on this issue. Here is part of the reply: