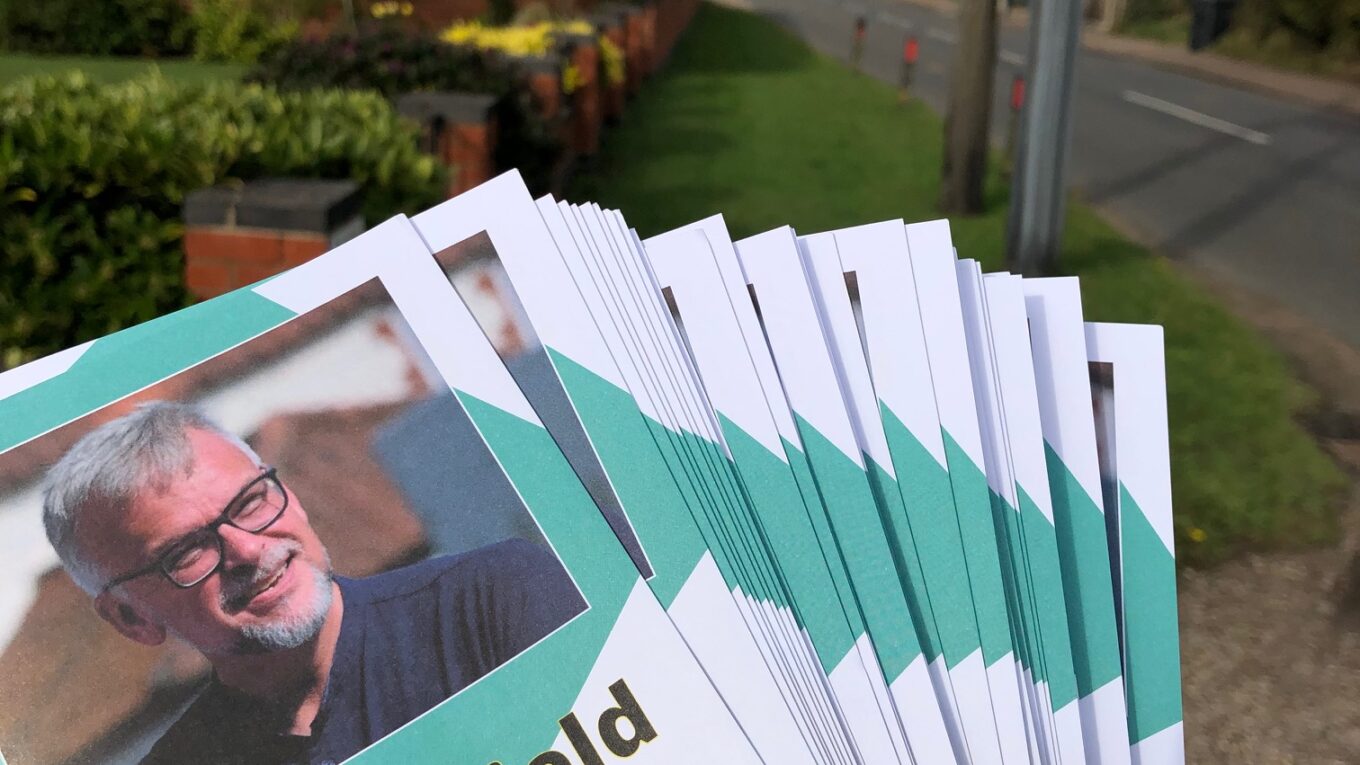 Each month I send a report to the twelve Parish Councils in Mundesley division. This is my report for February:

Care services for adults: what next?

Governments of all colours have been trying to figure out what to do about care for adults (Adult Social Care) for decades. It is a complicated problem and a very expensive one. You can read more about the government’s latest plans to reform the system here: Adult social care charging reform: further details – GOV.UK (www.gov.uk). But there are a whole set of other issues around recruitment of staff (after Brexit); pay rates for staff; care providers going out of business (most care is provided by charities and private companies); and concerns over the quality of care (with tragedies like the recent deaths at Cawston Park still happening.)

I mentioned in my January report that I have called for County Councillors to make a proper investigation of the ‘care market’. That hasn’t happened but at Scrutiny Committee in January there was a debate about the future direction of the service. The administration has decided to spend more than £6 million on external consultants to advise on future strategy. I don’t have a problem with the council getting advice from consultants but in the debate, I asked why it had taken so long to get moving with a new strategy. Particularly as most of the issues they were talking about were similar to those faced by the council’s own Children’s Services department when it started developing a new strategy five years ago. I didn’t get a very convincing answer. If you’re keen you can watch the debate on the Council’s YouTube channel here: Scrutiny Committee – 27 January 2022 – YouTube it starts about eleven and a half minutes in.

The council also recently announced that it is giving a 6% increase in fees to care providers. This is welcome – two years ago I proposed that the council should insist that all care staff earn at least the Real Living Wage; get proper compensation for overnight care; and are paid for travel time between clients. We will have to wait to see if 6% is enough to fix some of the recruitment problems in the sector and enough to keep care companies afloat. This also has to be set against further spending cuts included in the County Council’s budget which will be decided in February. An extra £15 million cut in the Adult Social Services budget will be added to the already planned cuts of £20 million over the next three years (the annual budget for Adult Social Services is around £250 million).

Another issue debated at the Scrutiny Committee meeting was the repair and refurbishment of County Hall. There has been a lot of anger about money wasted on new car parks and meeting rooms during the pandemic. And the refurbishment work over the last few years has seen over-runs, re-dos and constantly increasing costs. Set against that, it was interesting to hear that the building had virtually no repair work done on it in the first 40 years of its life, and that contributed to the need to start spending money a decade ago. I asked that the council learn lessons for the long term and start planning now for further refurbishment costs, likely future staffing levels and the eventual retirement of the building. Once again you can watch the debate on the Council’s YouTube channel (same link as above) with the discussion starting about 3 hours and 5 minutes in.

The volume of traffic on the roads from North Walsham to Mundesley and through Trunch up to Gimingham is a constant concern. After a lot of nagging I have got hold of a report done by North Norfolk District Council into the possible impact of planned house building in North Walsham into pressure on the road through Coltishall. It shows significant expected increases in traffic and I don’t think it shows the extent of the problem either because it doesn’t take full account of the 40,000 – 50,000 houses that will be built in Greater Norwich over the next twenty years. So much house building is bound to increase pressure on roads up to the coast (and parking in villages like Mundesley).

I am working with campaigners in Coltishall who are concerned about traffic through the village there. I will keep working on it to encourage the County Council to think about long term solutions to the problem of growing traffic along the length of the road.

The Norfolk Strategic Flooding Alliance has published a list of eleven new sites where work will be carried out to prevent flooding. Sadly none of the new schemes are in North Norfolk which means that just one (Tunstead) of the 27 schemes announced so far have been in the district.

I said in my January report that I had asked how many flood support grants have been handed out to residents to help them tackle flooding problems in their own homes. It seems as though the answer is none! I’m trying to get the flood management department at County Hall to tell me what extra funding is needed to make the scheme work better. Hopefully they will give me an answer in time for the annual budget meeting later in the month when I would be able to ask for the money.