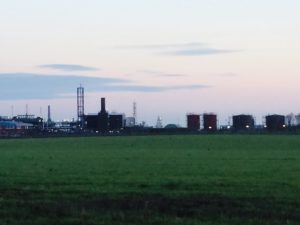 Liberal Democrats have called on the government to act quickly to support plans to protect Bacton Gas Terminal and nearby villages from flooding and coast erosion.

“We need the government to plug the funding gap for this major project,” says Ed Maxfield.

“Norman Lamb secured meetings with key ministers before the new Prime Minister took office in the summer. We need to make sure that the issue remains at the top of ministers’ “to do” list. We cannot wait for another tidal surge to remind them of the need to act.”