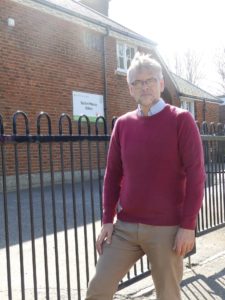 I am delighted to be appointed as the Liberal Democrat representative on the Children’s Services committee at County Hall. As the only Liberal Democrat on the committee it will be a tough task to get my voice heard but I am determined to speak up on behalf of the County’s children and to hold the Conservative administration to account.

At the first meeting of the full Council, my colleague Eric Seward asked the Conservative Council leader if he agreed with a head teacher who had written to parents saying that funding changes meant the school could now only do what it had to do not what was best for pupils. The Conservative leader indicated that he had held discussions with other council leaders to share concerns about the funding changes.

After the meeting I wrote to the council leader asking him to clarify whether he opposed the changes and to ask if he would lobby the government for a change of heart.