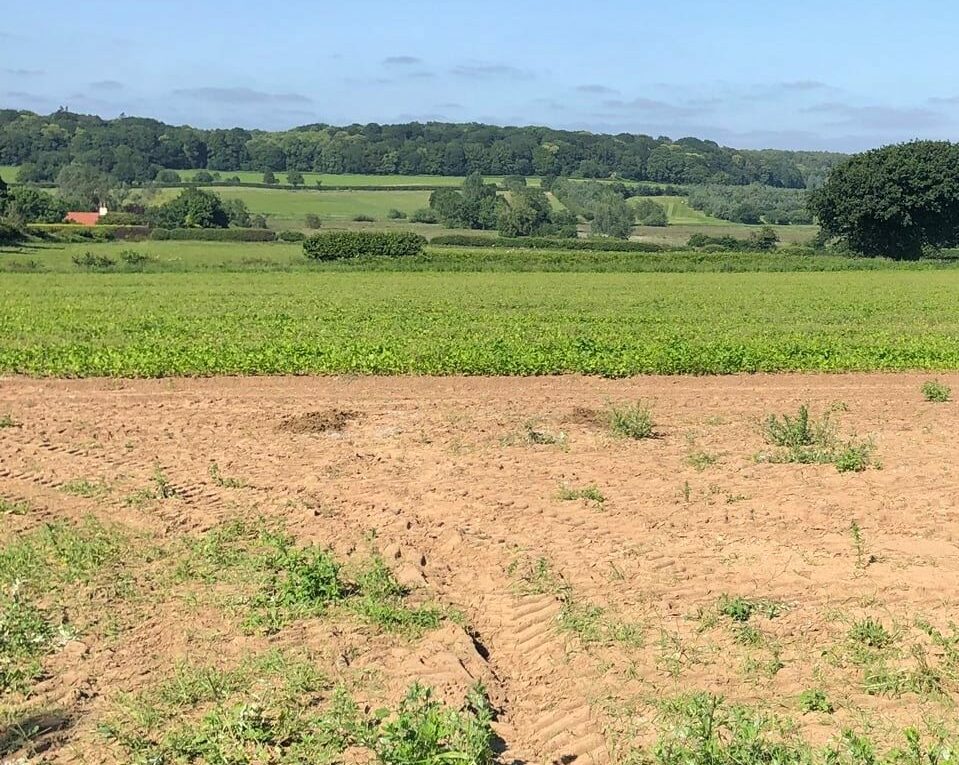 The Scrutiny Committee of Norfolk County Council examined the Western Link plans this morning. You can watch the meeting here.

I have tried to keep an open mind on the scheme all the way through but I was disappointed with the answers I got to the questions I asked.

In my contribution I said I thought the people I represent had three major concerns: the financial cost of the project and whether that money could be better used elsewhere; the immediate environmental costs; and the wider environmental costs. The financial cost did not really fall within the scope of the ‘call-in’ to the committee so I concentrated on the other points.

I am particularly concerned that they do not seem to have looked ahead to future changes in government policy – which are only heading in one direction (tightening environmental impact conditions). And they have not considered the impact on roads and the environment of increased traffic through villages in North Norfolk.

It was an interesting session with lots of intelligent questions asked. At the end of the session I voted with Labour, Green and Lib Dem members to ask the Council to look again at the plans but this was defeated and the project goes on to its next stage.